While quantum anomalies are often associated with the breaking of a classical symmetry in the quantum theory, their anomalous contributions to observables remain distinct and well-defined even when the symmetry is broken from the outset. This paper explores such anomalous contributions to the current, originating from the axial anomaly in a Weyl semimetal, and in the presence of a generic Weyl node-mixing term. We find that apart from the familiar anomalous divergence of the axial current proportional to a product of electric and magnetic fields, there is another anomalous term proportional to a product of the electric field and the orientation of a spin-dependent node-mixing vector. We obtain this result both by a quantum field-theoretic analysis of an effective Weyl action and solving an explicit lattice model. The extended spin-mixing mass terms, and the enriched axial anomaly they entail, could arise as mean-field or proximity-induced order parameters in spin-density-wave phases in Weyl semimetals or be generated dynamically within a Floquet theory. 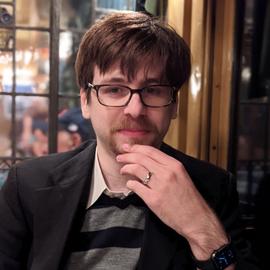